Listen to music from past Winter Solstice Celebrations, and check out the merch!

Drop us a line if you want to get in touch, or for press inquiries. 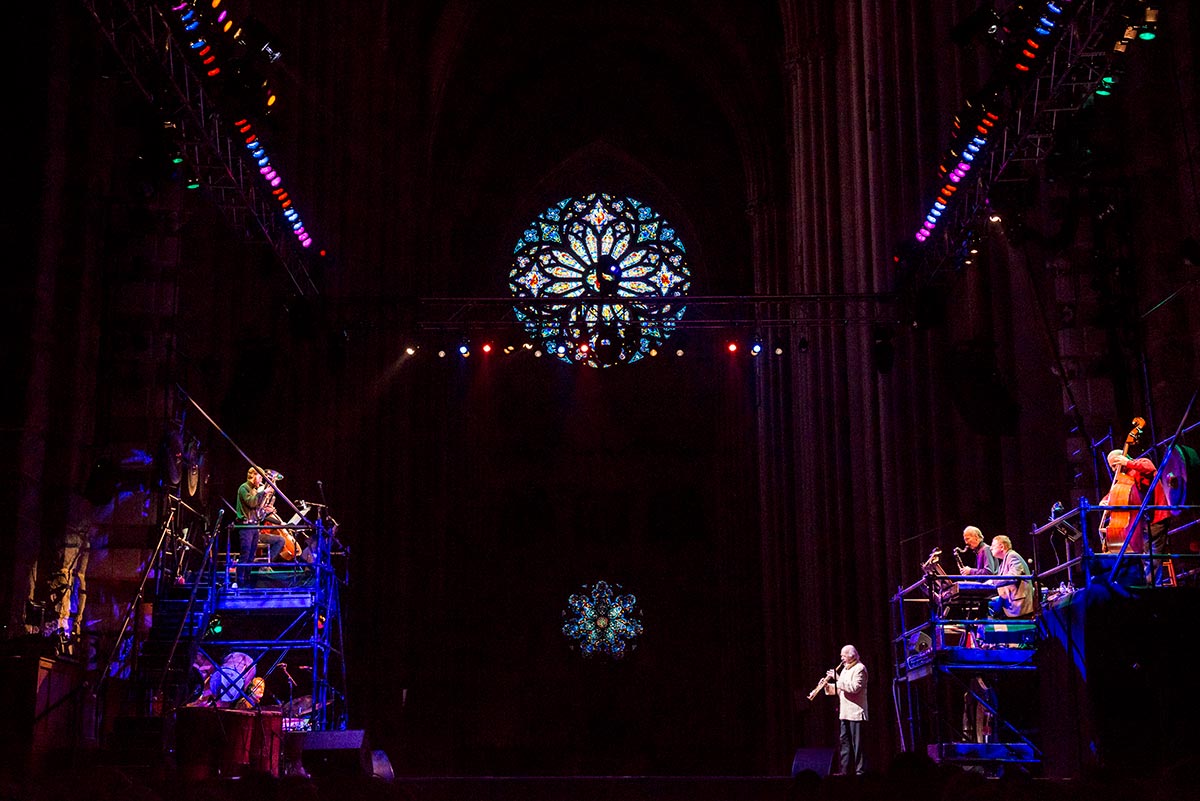 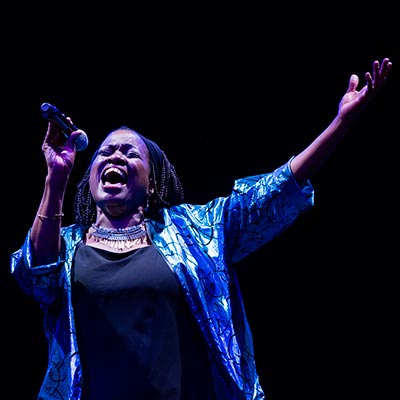 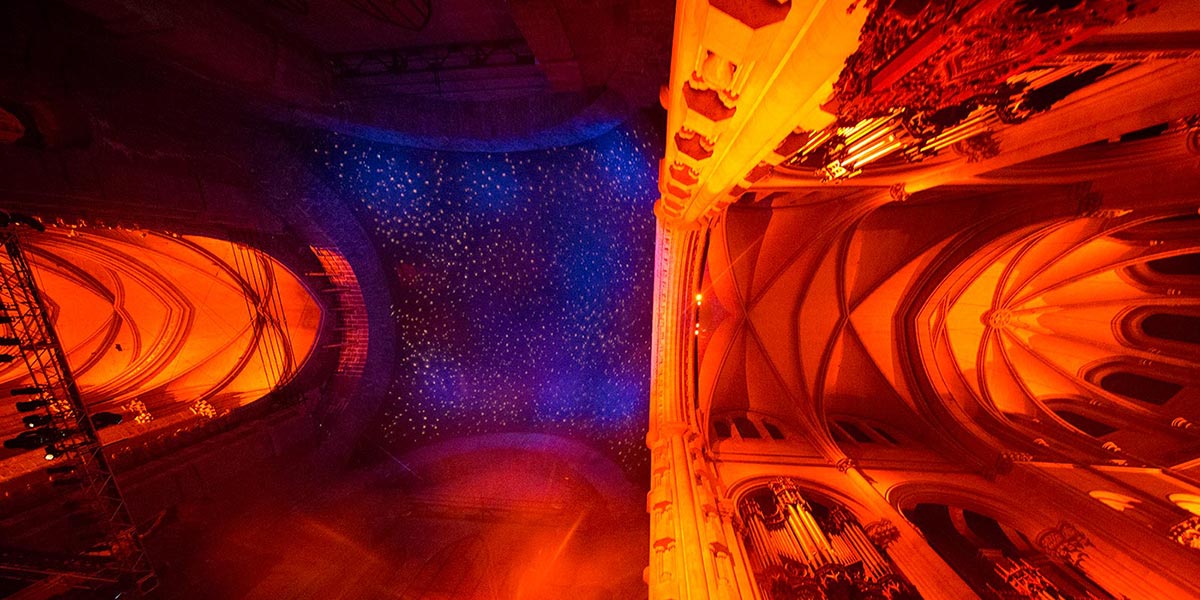 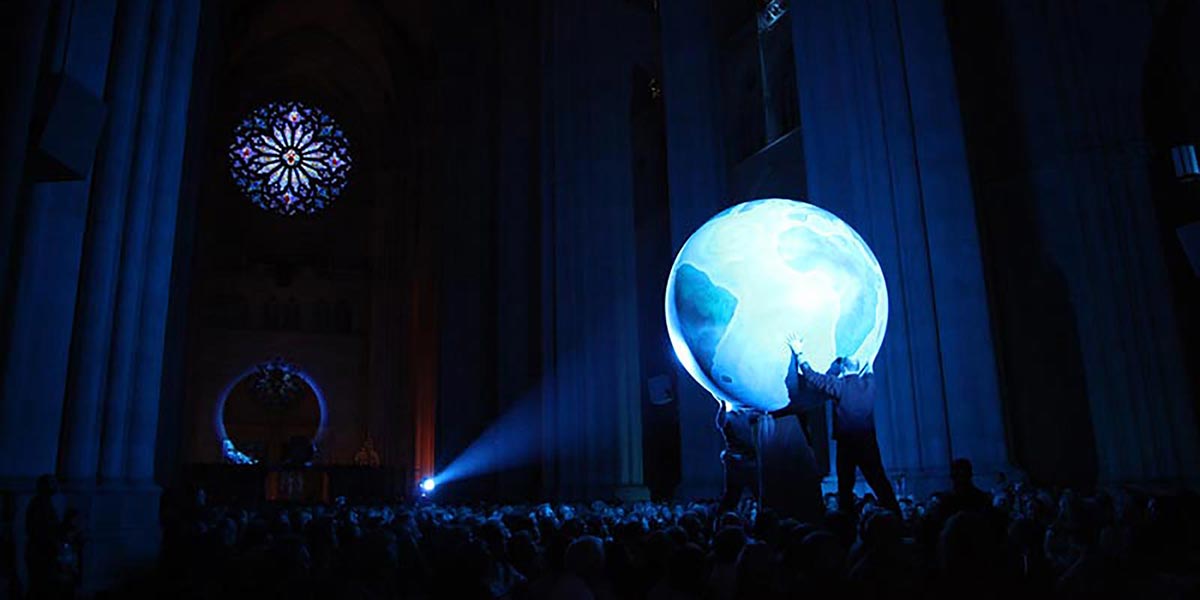 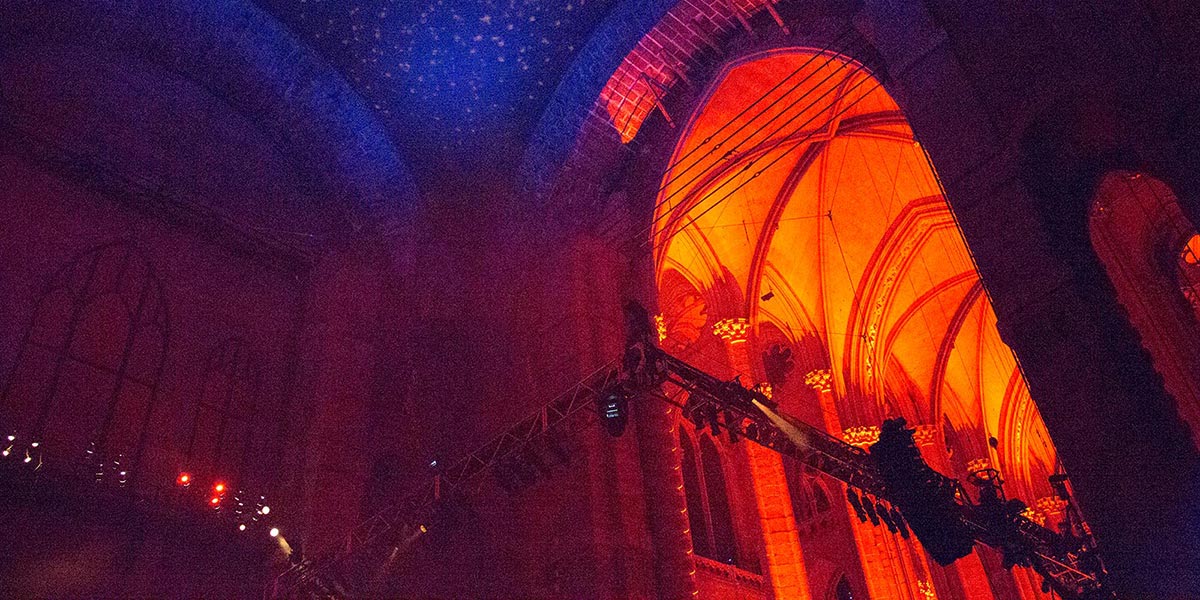 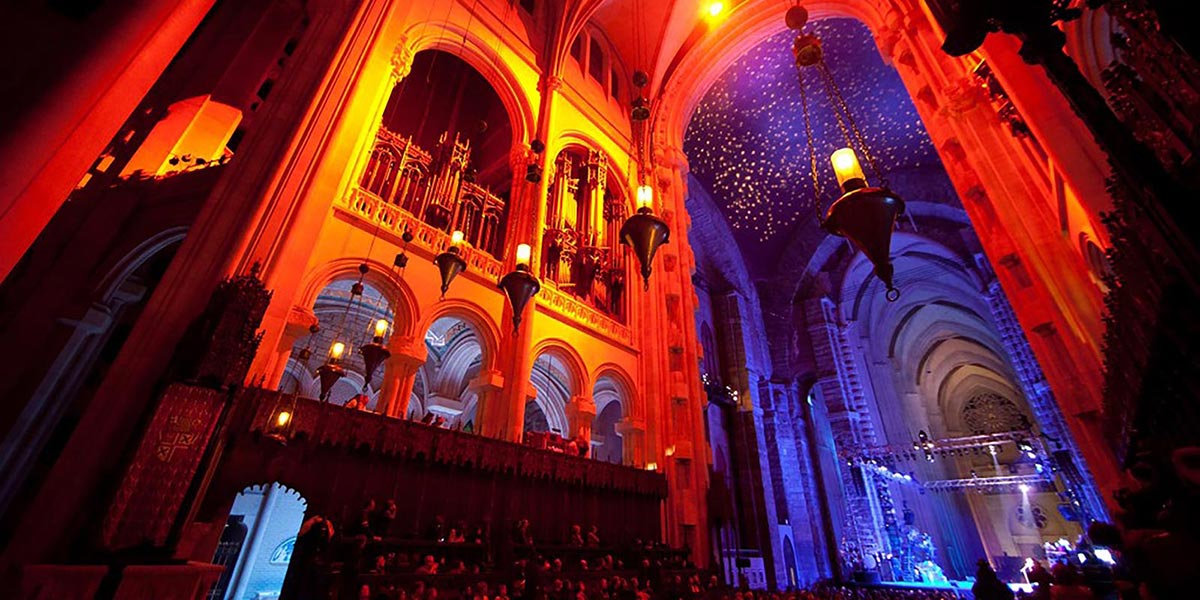 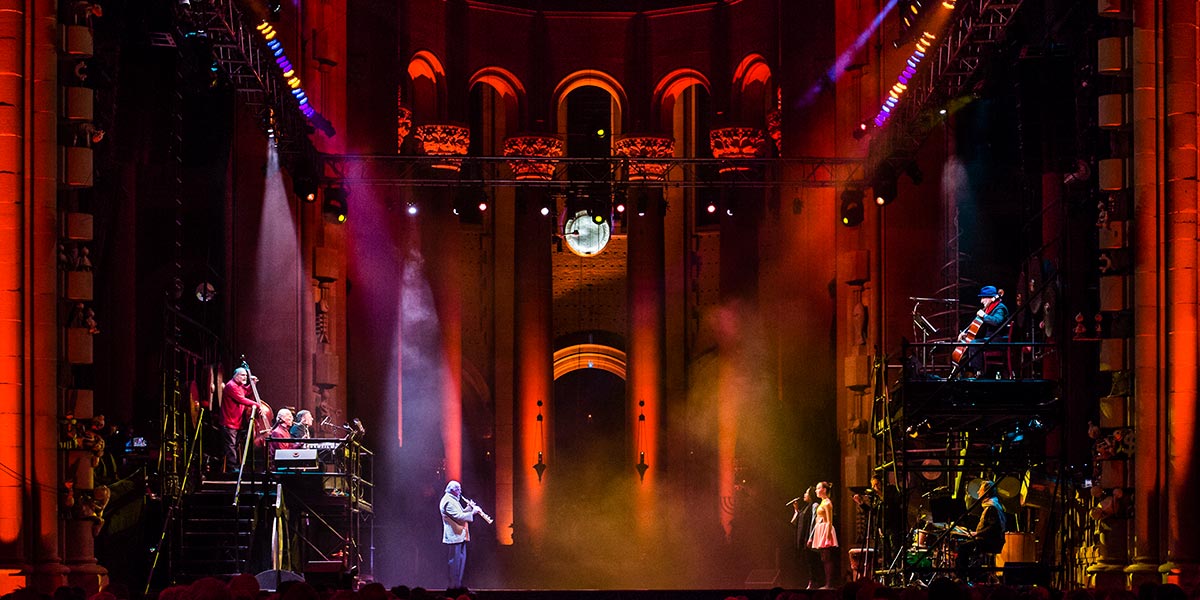 Check out photos and videos from Winter Solstices past. 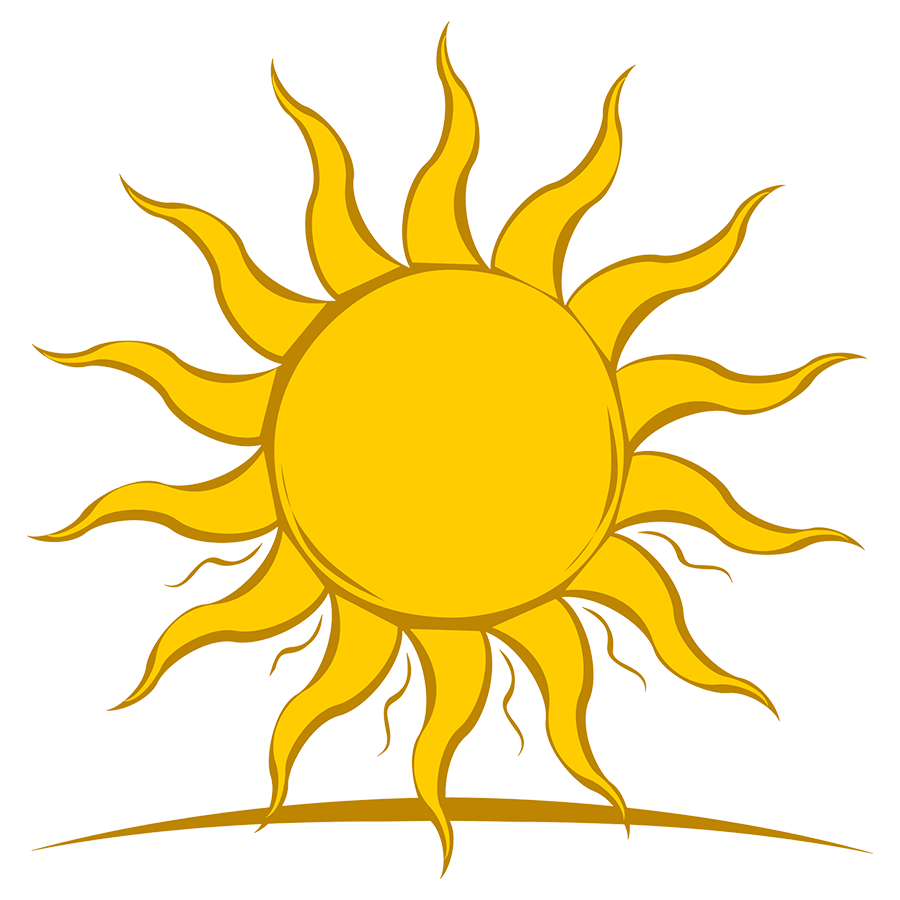 In 1980, Paul Winter and the Consort were invited to be artists-in-residence at New York’s Cathedral of St. John the Divine. Paul Winter explains: “The dean had a personal mission to create a bridge between spirituality and ecology. He appreciated our music, but I think it was the ecological dimension of our repertoire that convinced him we could be part of the Cathedral. The premise of the invitation was entirely secular; it was not to have us play liturgical music. We could present any events we wanted, as long as we produced them ourselves.”

“For our first major event, I wanted to find the most universal milestone we could celebrate, and I thought of the winter solstice, which embraces everyone who lives in the northern hemisphere of our planet. That December, we presented our first “Winter Consort Winter Solstice Whole Earth Christmas Celebration.” I could never have imagined then that this would become an annual tradition and that the event would be enduring four decades later.”

The winter solstice is the great turning point of the year. From time immemorial, people of the northern latitudes regarded this coldest and darkest time of the year with mingled foreboding and expectancy, for the longest night of the year was also the uncertain threshold of return towards the year’s fullness, when green things would grow again and life would be sustained. People felt a responsibility to participate in regenerative rituals to ensure the sun would wax again. Bonfires and candles, with their imitative magic, helped fortify the waning sun and ward off the spirits of darkness. These symbols live in our modern seasonal customs: the candles of Hanukkah and Christmas are kin to the fiery rites of old, which celebrated the miracle of earth’s renewal.